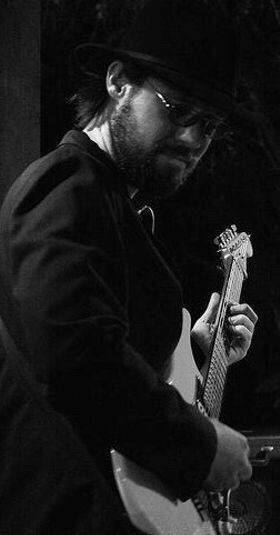 Latest album: Something in the Air 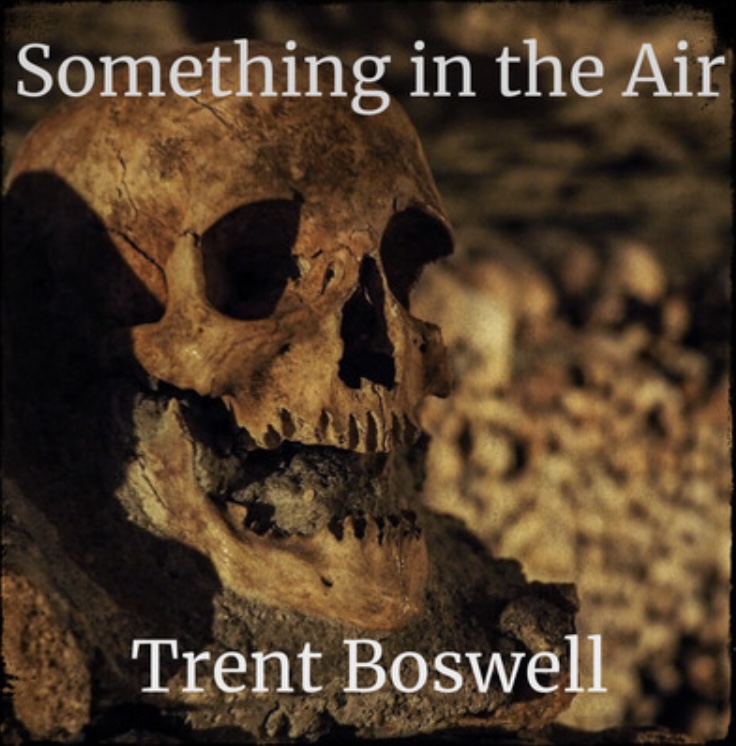 Something in the Air is available at:

Amazon Music – Something in the Air

Apple Music – Something in the Air

Spotify – Something in the Air

Pandora – Something in the Air by Trent Boswell

iHeart Radio – Something in the Air

Deezer – Something in the Air by Trent Boswell

The album Flagship, by Trent Boswell.

You can listen to “Free Wind” (Hill Side)” from the album, Flagship, here. To download it for free, right-click and save.

Flagship is available on most major music services, like iTunes, Amazon and Spotify. Or you can get a signed, physical copy at Conjure Work.

Here you’ll find tons of music videos of the music and poetry recordings by Kevin Trent Boswell, aka Magus, of Magus & The Plastic Infinity.

There are LOTS more videos on the YouTube channel. These are just a few examples.

You can do me a huge favor by sharing the videos on your own social media pages.

That’s the main way music is spread by independent artists these days.

Recently, I did a really cool project on my Patreon page, called The Open Mic Series. I got a bunch of my friends to read pieces from my poetry books and record them.

Here’s my friend Dawn Leith-Dougherty, reading one of my poems, a piece called Precious Sister, from my book Chaos Comes Apart.

Here’s a piece with veins that run deep. Strange Leaf is nearly sixteen minutes long. Most people don’t have the patience to work through this one, not because of its length but rather because the subject matter is dense. Poetry is supposed to make you think.

Good poetry can definitely mean one thing, while giving several, different meanings, to other people. In other words, it means X but one can interpret it as Y or Z and provide lots of reasons, lots of justification for why it’s clearly Y or Z… even though it actually means X.

Great poetry can definitely mean multiple things, while representing even more possibilities, to other people. I’m exceptionally proud of this piece, because it accomplishes just that. It’s not everyday that I am inspired to write something this layered and complex.

In an age when people have the attention spans of a gnat, the average person will watch this and jump to one of a handful of obvious conclusions about it. They’ll think “Oh, he’s just saying ____.”

Possibly. Possibly and maybe even probably. But there’s way more here than meets the eye and ear. The worldly, educated person will pick up on it. The one who understands history and how things actually work, beneath the veneer, they will get it.

And for each hundred people who are absolutely positive that they understand it, probably only one of them is correct. There are no less than six, distinct layers of subject matter in this piece. Which one is being discussed at any, given moment? Or are several of them being discussed, with the same line?

To top it off, the video is a montage of an absolutely staggering range of things, people and events from American history and world history.

Also drawn, from the strange well, are a plethora of images from the myriad bizarre occurrences between February of 2020 and February of 2021. That was arguably the most confusing year in American history, ever. As already stated, the inevitable result of this will invariably be a variety of misinterpretations.

Ask ten people “What was he getting at, with Strange Leaf?” and you’ll get ten different answers. If you’re lucky, one of them will be correct… about part of it.

Yes, there’s a lot here about “fake news” and no, I’m not a Republican.

Yes, there’s a lot here that lines up with that “red pill versus blue pill” idea, from The Matrix but no, I’m not a conspiracy theorist and I’m definitely not into Q-Anonsense.

Yes, there’s much to pull from this about the pandemic and no, I’m not purporting that it was fake or that the vaccine a plot or anything as ridiculous as that.

As I said, this for people who are in the know, people of intelligence. They don’t wear buttons or announce themselves. They just listen and watch.

This world has been encoded for your protection.

I also teach guitar lessons. Those are online only, via web conferencing such as Zoom, Skype, GoToMeeting, Google Meet (in GMail), Facebook Messenger Video, etc. The cost is $20/hr. 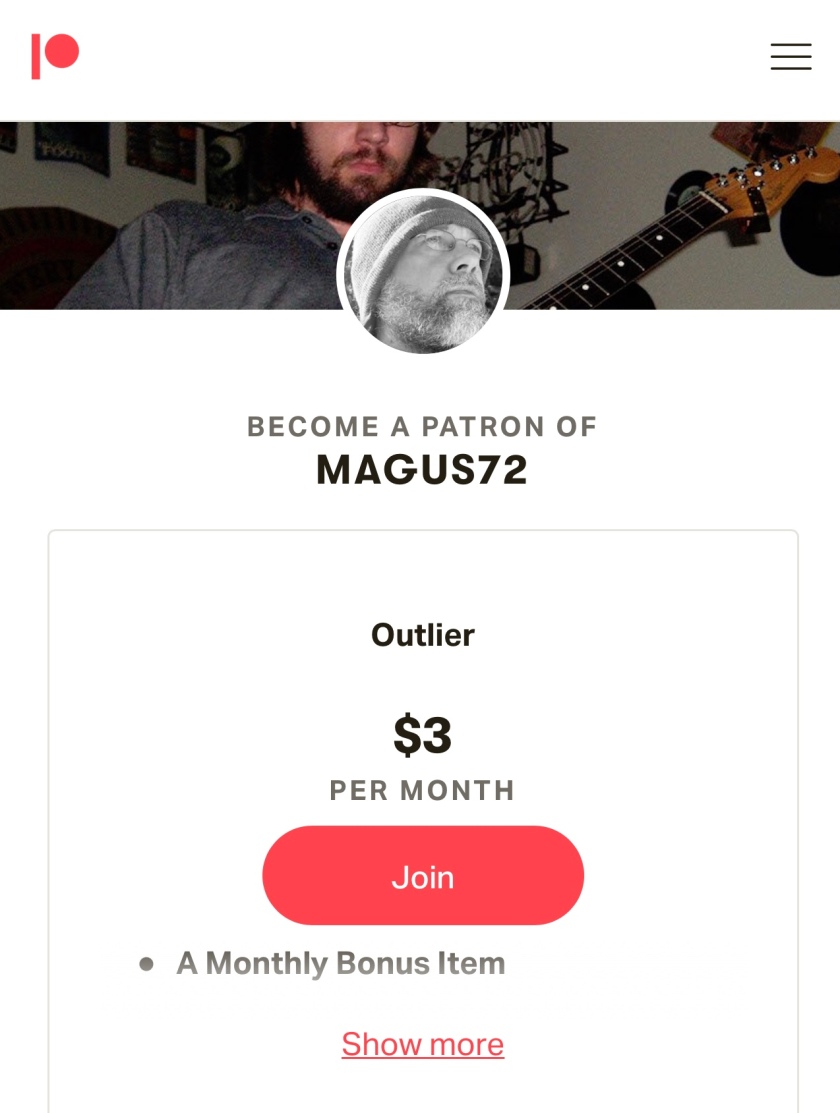