I’m offering a special package deal. Below, you’ll find a list of all my poetry titles, as well as my album Flagship. For just $72, I’ll send you a copy of one of each of the poetry books AND a copy of the Flagship CD.

The free shipping offer applies only as long as it’s in the continental U.S. If you want international shipping, you can contact me privately so that I can calculate a specific S&H price for you.

on the page – poems for artists, writers, and other hooligans $12.50

How To Take Advantage of the Deal

Please make sure your shipping address is up to date in your PayPal account.

If you would like any of them signed, let me know in the notes with your purchase. 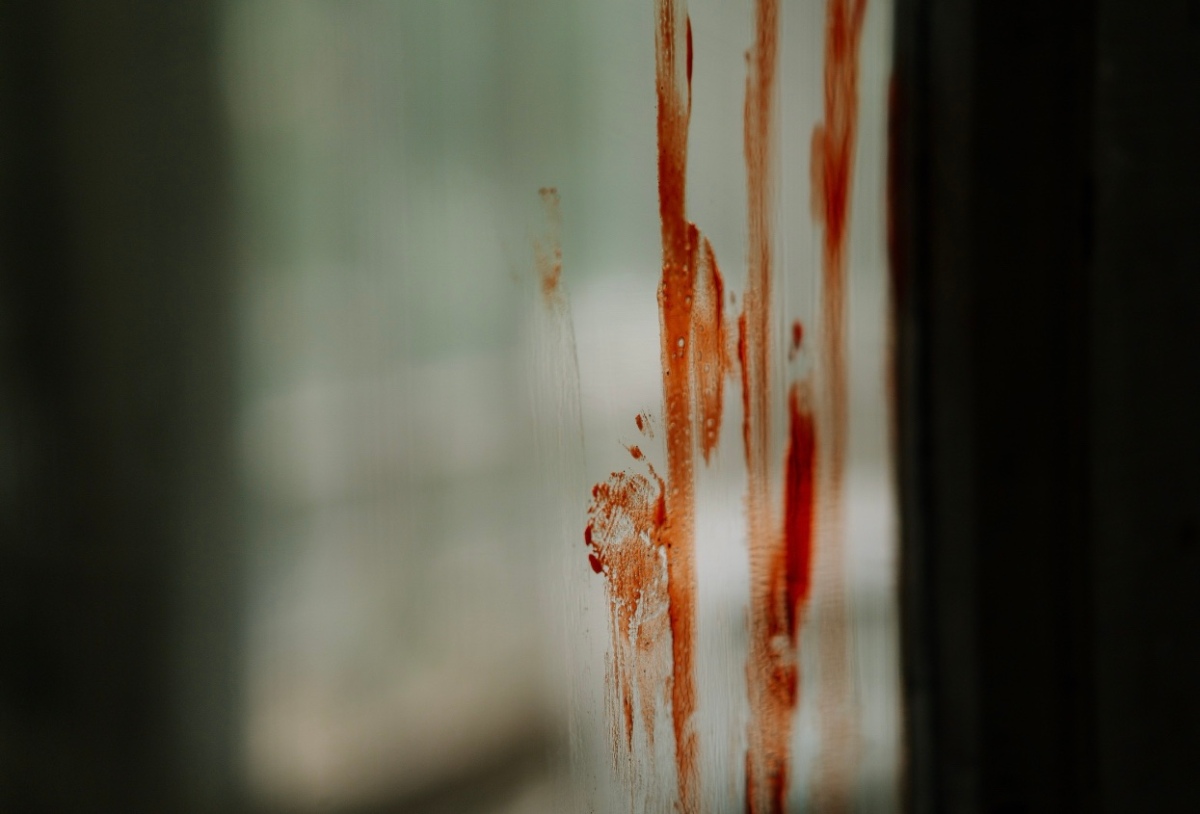 It’s almost Halloween, kids. So, gather around, for a little story. It’s about some of the strange things that go on, out in the deepest parts of the woods, where people rarely go.

But there are always those who think it will be nice to have a cozy, little cabin, way down in the valley, where no one ever goes. Sometimes, something bad happens to those people. But what exactly, it was that happened… well, no one knows.

Enjoy the story, kids. And sleep well, tonight… especially those of you who live way out in the woods.

They was so much blood
On them walls, the carpets, even the ceilin’
Hardly anythang in the room
That t’weren’t coated with gore

What sorta person… what sorta creature…
Could do such a thing?
Whatever t’was, it looks as if it come
Up from out that thar hole, in the floor

I reckon it coulda been human
But I doubt that’s the case
‘Cause there ain’t no bodies…
Just them awful, red stains

Sick fellers, they’ll sometimes kidnap folks
And some of ‘em’ll kill you
In either case, they leave somethin’
Some type a clues or remains

But there ain’t no footprints, nowhare
And they’d have to be some
In all of this blood, if anyone
Was ta walk out that door

Whatever it t’was,
It was slow but fearful strong
Theys signs a strugglin’
Pert much everwhare

It weren’t quick… poor bastards died slow
Y’all see where they tried fer the doors,
Tried climbin’ out the winders
But couldn’t get there

Y’all see, right here and over yonder
How they was grabbin’ fer weapons
Whatever was close, them scissors
That pistol and that there knife

The poor souls all this blood belonged to,
Looks as though they fought hard
To defend themselves but it t’weren’t
Enough to save their life

Them locks was all still bolted
There ain’t no evidence of nuthin’
Comin’ into the house
From anywhare, outside

And from the looks of that hole,
Whatever t’was, it ain’t here, no more
T’was somethin’ godawful big
Too damn big to just up and hide

Whatever left them bite marks
In the top a that bedpost,
T’was something mighty huge
Somethin’ with a heap a sharp teeth

It looks as if this feller was… eaten
Right here on the bed frame
Theys half a man’s shirt
And an eyeball, underneath

Y’all ‘member them strange stories
Them that great-granddaddy use’ta tell?
Them whoppers, we all reckoned
Weren’t nuthin’ but senile dementia

We just assumed they was just
Tall tales to get us to behave
They said that once, ever hundert years,
“Them critters… they’ll come to getcha”

They said that’s why no one ought never
To live here, in this here valley
“Don’t build there.” they’d say,
Soundin’ all mysterious

I ‘member this feller tellin’ great-grandaddy,
Some twenty years back, how he was fixin’ ta
Build hisself a house here, wanted to know
If they was any money he could borry

I ‘member the look on great-granddaddy’s face
When he tolt ‘im “No, I shan’t do it.”
But what was truly strange was
How he said “You’ll be sorry.”

It seem’t sensible to dismiss all them tales
As a bunch a dammed nonsense
Just a heap a stories, to get the younguns
To mind and act right

But ‘member how, a few generations back,
A handful of our kinfolk lived in this valley
They went missin’ without no explanation
That were a hundert years ago, as of last night

Now, I ain’t never been known
To be a superstitious man
Y’all know I ain’t a scare’t a no man
And I’ll fight a feller at the drop of a hat

I’m gettin’ the hell outta Dodge, never to return
And I strongly suggest y’all do the same
Ain’t never seent such a mess as this
And that’s all I reckon I got to say about that

This piece is part of the anthology of dark, horror poetry, called Out On The Killing Floor. It’s coming for you, soon.